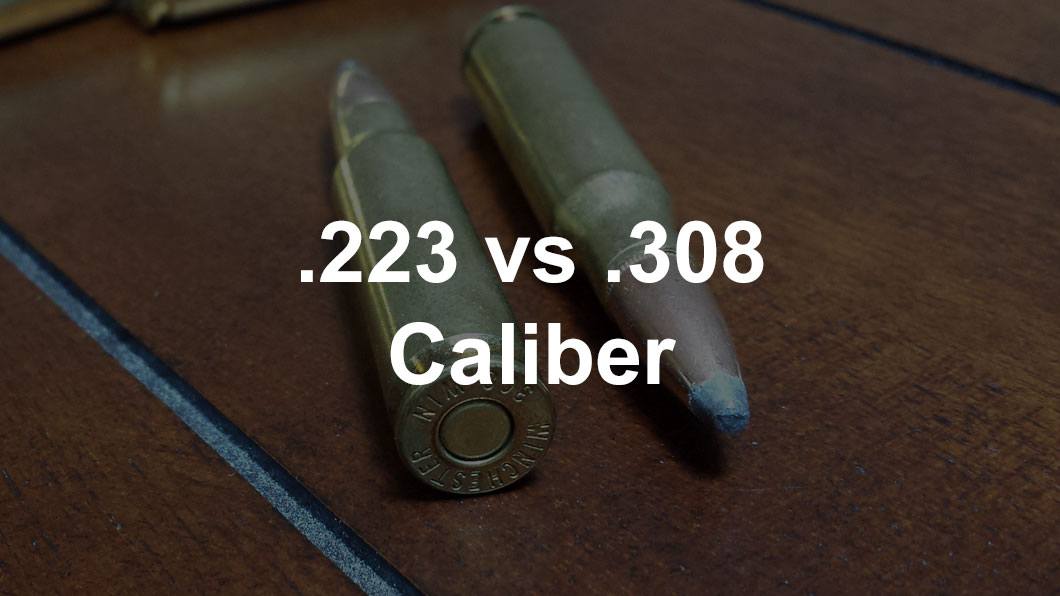 Ever wonder which one is better the showdown between 223 vs 308? In this article, we are going to discuss the answer.

We'll be looking at a brief history of both rounds, a ballistics comparison, and then a discussion about recoil.​

By the end of the article, you'll know the pros and cons of both rounds and which one is better for your situation.​

Before we can do a great comparison of the 308 vs 223​, we need to know a little history of each round.

The ﻿.308 traces its origin back to the 1950s when its NATO standard cousin, the 7.62x51mm cartridge was conceived as a replacement for the venerable .30-06 that had been in service with the U.S. military for decades.

The .30-06 performed well as a long-range cartridge in bolt-action and semi-automatic rifles, but had far too much recoil to be controlled when fired in a fully automatic weapon. 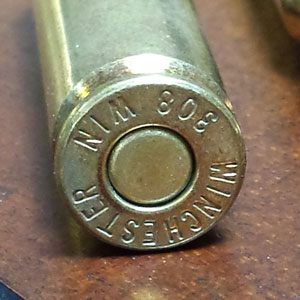 The military needed a cartridge that could allow recoil to be controlled when fired by a fully automatic weapon, be powerful and accurate enough to take out a target at long range, and small enough to allow soldiers to carry more ammunition.

Although it still had significant recoil in automatic weapons, the 7.62 x 51 mm cartridge was adopted by the U.S. military.

The rifle had a relatively short lifespan as the primary ammunition for the armed forces and their new M-14 semi-automatic rifle.

As things usually go, a short time later the need for a smaller, lighter cartridge and rifle pairing that was more suited for use in jungle environments became apparent.

While the .222 Remington, a very fast “varmint” round, was initially considered for this purpose, it was determined that it lacked sufficient power to serve as a primary ammunition for the military.

Consequently, the .222 was redesigned by G. A. Gustafson. The casing was lengthened and more powder was added behind the bullet.

A civilian version was later released by Remington to commercial markets as the .﻿223 Remington in 1964.

However, in spite of the 7.62 x 51 mm cartridge being replaced as the primary ammunition of the U.S. military, the superior performance of the round was well recognized by the military.

Specialized units with a need for a heavy-hitting cartridge with superior long-range performance adopted it as a standard ammunition for their snipers and designated marksmen.

The .308 Winchester, a civilian adaptation of the 7.62 x 51 mm, was released to commercial markets and quickly became a favorite of competitive shooters and hunters.

Both the .223/5.56 and .308/7.62 cartridges are considered the standard duty rounds for militaries and law enforcement agencies worldwide.

Also, they have become the most popular rifle cartridges in commercial markets.

One thing to remember regarding ballistics is that a bullet does not fly straight; it travels in an arc.

External conditions like gravity, wind, humidity, and temperature will have a bearing on what that bullet will do while flying through the air towards the target at varying distances.

Rifles are typically sighted to be accurate at a specific distance called the “zero”.  A great example is the zero on an AR-15, as demonstrated in the following video.

If the target is closer to you than the distance your rifle is zeroed to, the bullet will hit higher than what you are aiming at.

Conversely, if the target is farther away than your zero distance, the bullet will hit lower. This requires the shooter to do some mental math in order to hit their target accurately.

Consequently, anyone intending to shoot at varying ranges should learn how their bullet will perform at different distances on a set zero.

In order to properly compare ballistics of these two calibers, we must look at performance under the same conditions.

We will compare the performance of both bullets when zeroed at 100 yards, with no wind or humidity.

Each barrel must be perfectly flat while aimed at the target so that they are not firing at an angle.

Each weapon will have sights that are the same distance (1.5 inches) higher than the bore of the rifle.

We will compare ammunition by American Eagle. Each bullet will be a full metal jacket (FMJ), boat-tailed round. Let’s get started!

The .223 is a small-caliber, medium-powered, high-velocity cartridge.

Our test bullet weighs 55 grains (about 1/8 of an ounce) and has an initial velocity of around 3,200 feet per second.

At triple the distance (300 yards), it will hit approximately 10.9 inches below target while travelling over 2,200 feet per second. 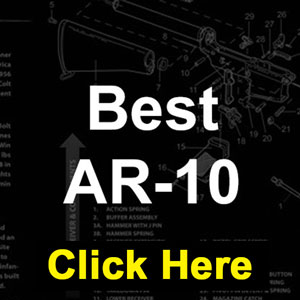 Comparatively, the .308 is a much heavier bullet that does not travel quite as fast, but hits the target with much more force.

To summarize, the .223 travels with a slightly flatter trajectory than the .308.  While the .308 carries a lot more energy to the target by delivering 2.7 times the mass and around the same velocity compared to the .223.

So, what happens to the ballistics when we change the zero distance? 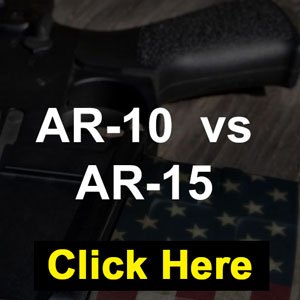 From set at zero, the .223 will not hit as high as the .308 when shooting at something closer than the zero range.

It will not drop as much when shooting at something farther away. However, what the .308 does not offer in flat trajectory it makes up for in power.

The .308 bullet is nearly three times heavier and still travels at a very high rate of speed.

Therefore, it will have a substantially greater force of impact when hitting the same target at the same distance.

Because of its greater weight, outside influences like wind will have less of an effect on it than the lighter .223 cartridge.

So, we have learned that the .223 shoots flatter, but the .308 hits harder, but what about recoil?

The shooter will feel the greatest difference when comparing these calibers using bolt-action rifles because they offer minimal recoil absorption.

For the differences between the two common weapon platforms for 223 and 308, check out our comparison of the AR-10 and AR-15.​

Consequently, when shooting semi-automatic rifles, an AR-15 chambered in .223 will allow the shooter to reacquire their target and take another well-aimed shot faster than the AR-10 when fired in the same position.

When standing, the difference in timing for accurate follow-up shots will be dramatic between the two rifles, but when prone or using a stabilizing tool such as a bipod, the time difference for well-aimed second shots can be greatly reduced.